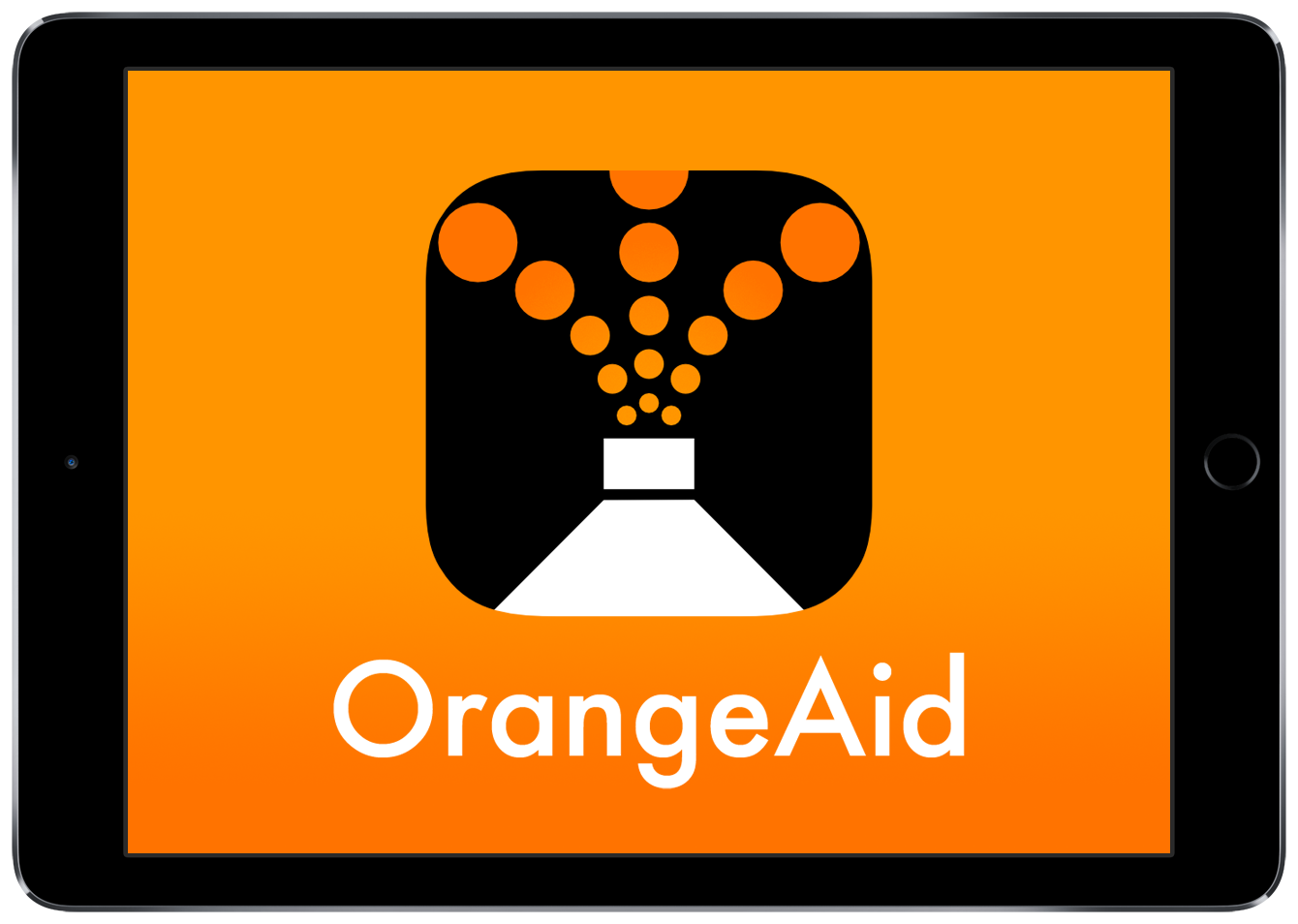 OrangeAid is a MIDI controller app for Reason and Reason Essentials, giving you seamless integration with all your favorite Rack devices.

Whether you’re tweaking away in search of that new synth lead, making beats, recording or performing OrangeAid is ready to help. 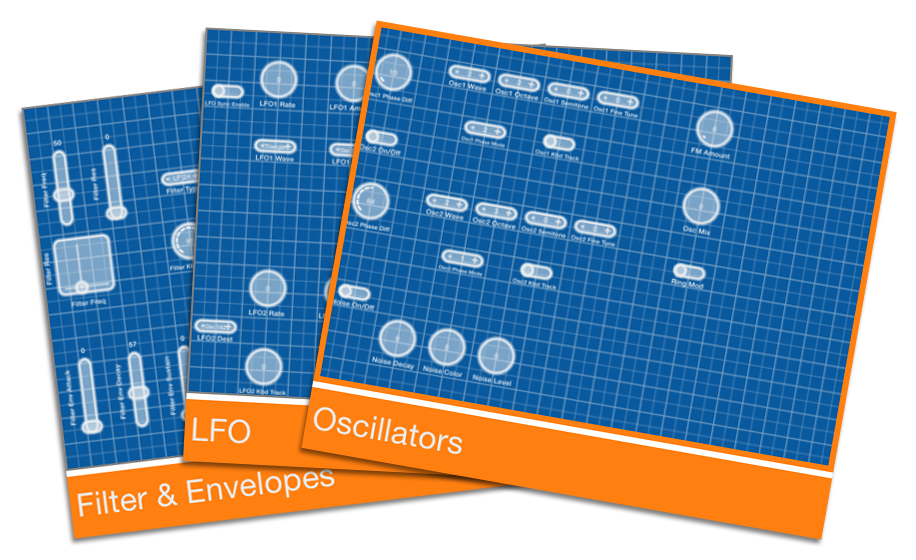 Create your own layouts to control your Rack devices, song files and play instruments the way you want, all from within the app.

You can use multiple layouts per device too. For example, you could create several layouts for different sections of SubTractor to use while designing patches, and a separate layout just for performance controls.

Choose How to Control…

Adding and editing controls is all done live in the app. A single tap switches in and out of the editor, so you can set up your controls and try them out straight away.

…and What to Control

Parameter mapping is a breeze with OrangeAid. Just browse the built-in lists and tap to map!

There’s Undo & Redo too, so feel free to experiment with different combinations of controls and mappings. 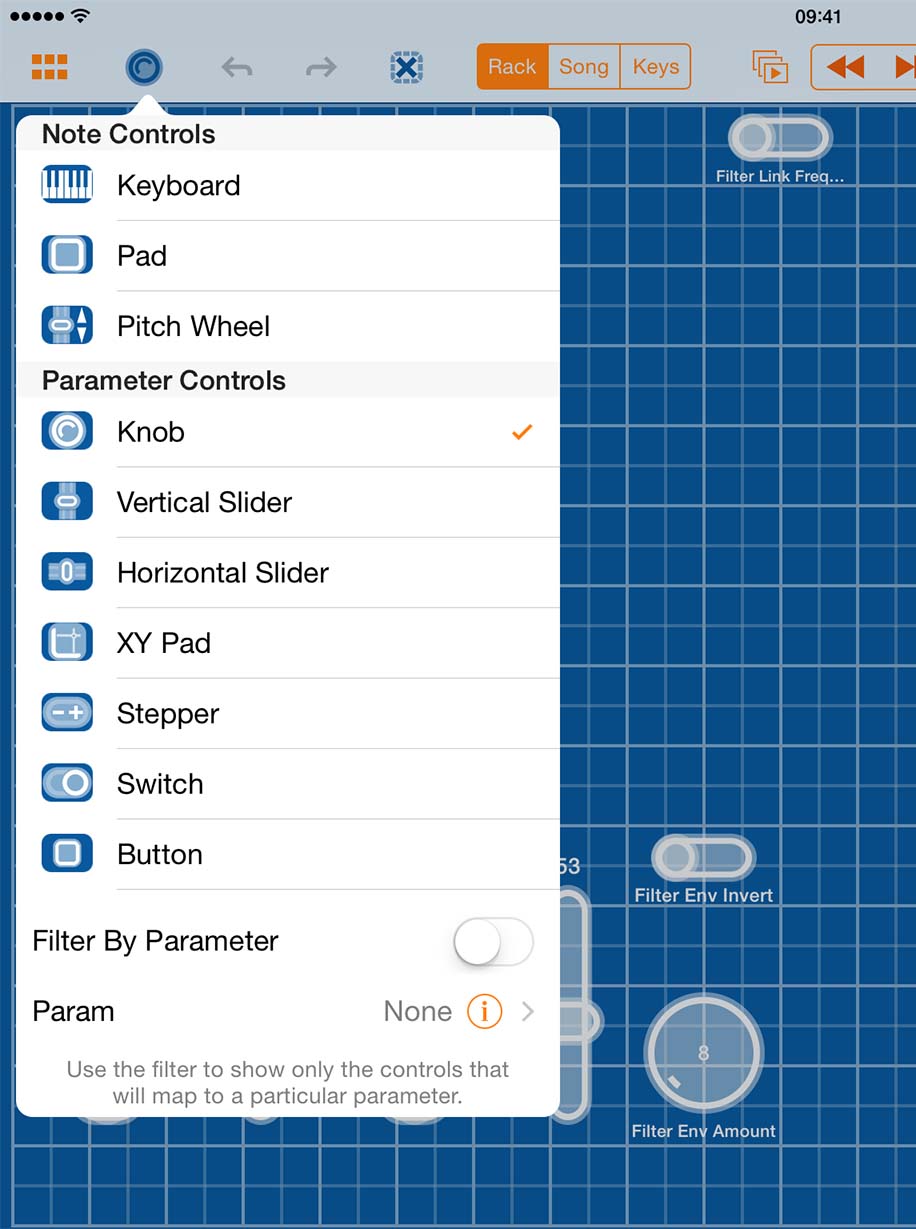 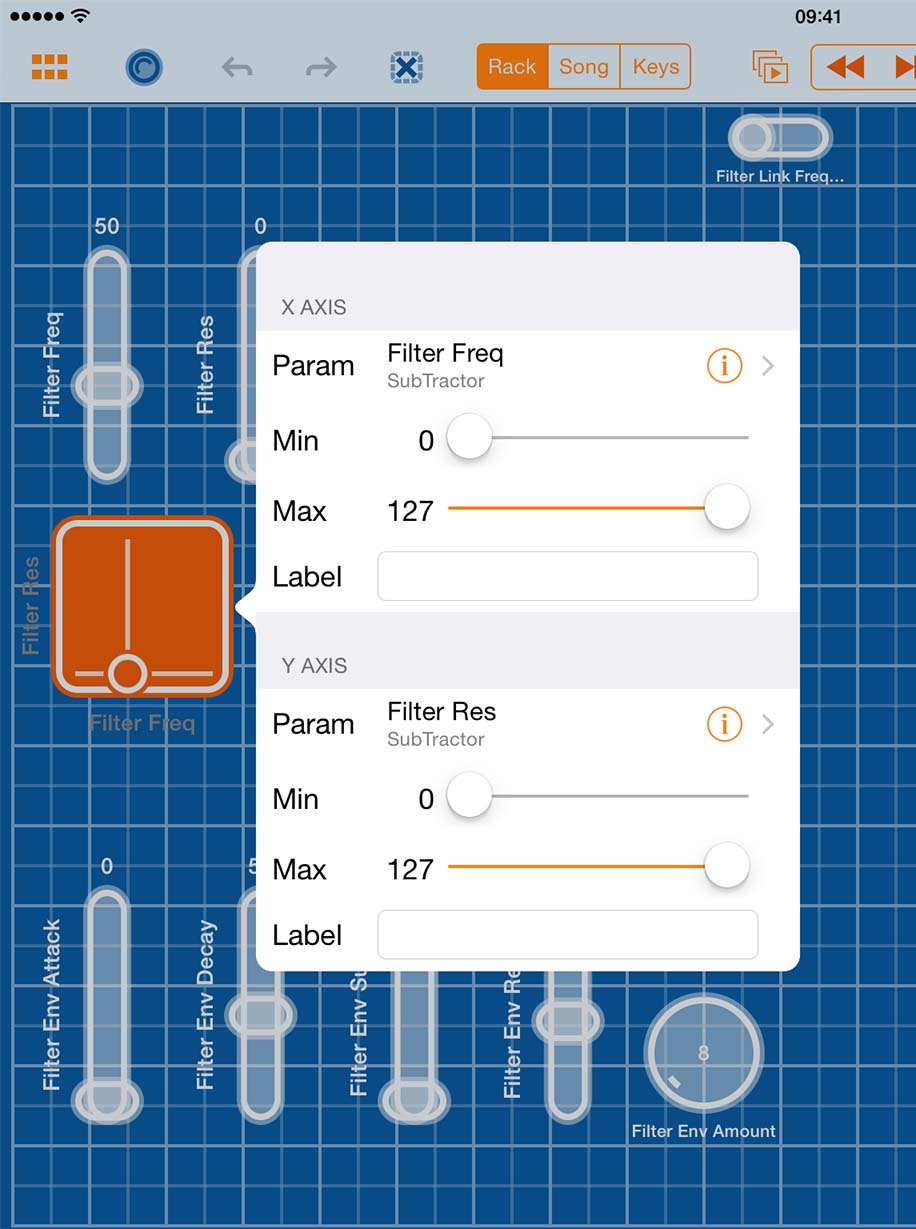 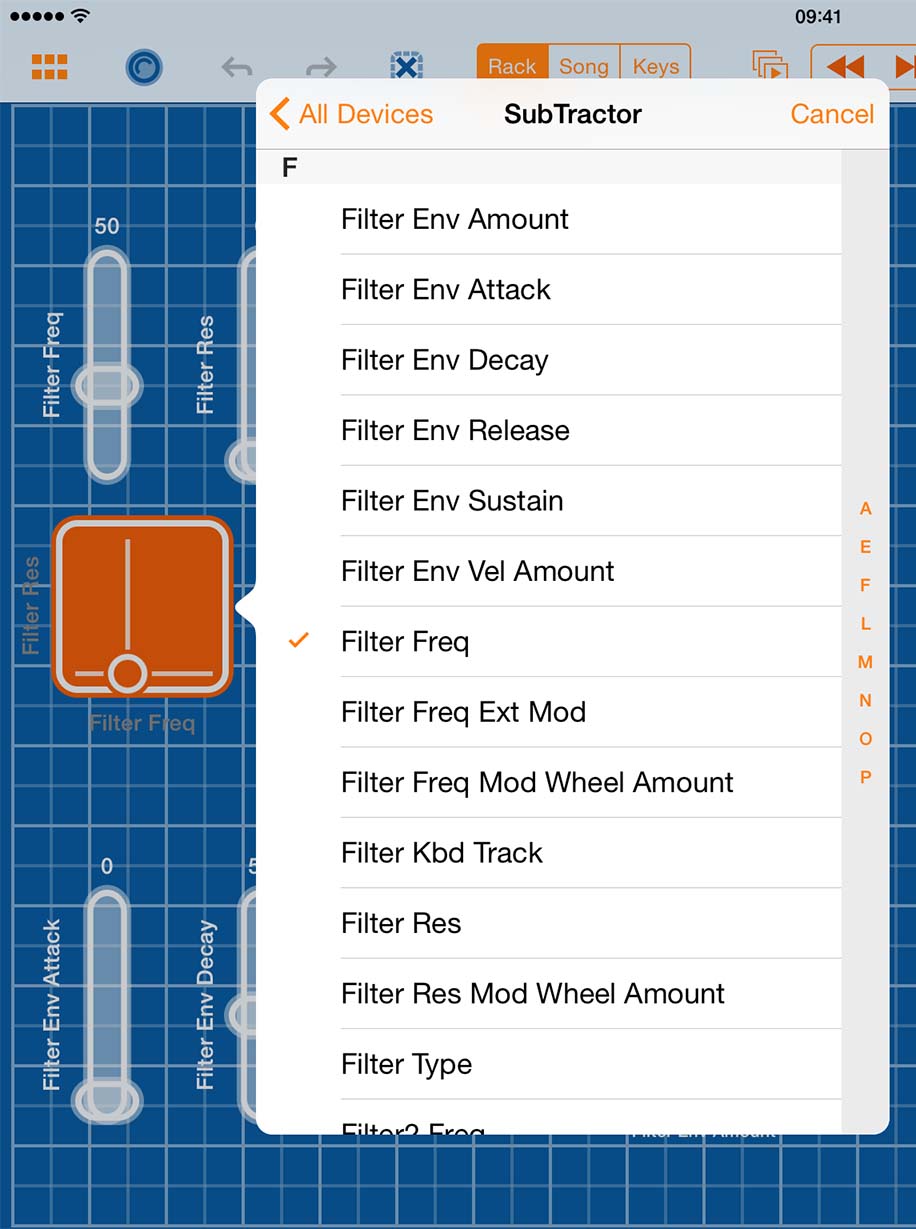 OrangeAid can follow the Master Keyboard input in Reason, so when you change tracks in the Sequencer, your rack layouts automatically change to match the new device.

You can also use Reason’s surface locking to stay focused on a specific instrument or effect.

Use layouts for your Reason song files to control tempo, click, loop settings, create new overdubs & alternative takes and so on.

There are handy Transport controls too.

Use the MIDI keyboard and Drum Pads to play your Instruments.

As well as standard MIDI note mappings, you can assign pads to device-specific note mappings for supported devices, such as Redrum and Dr. Octo Rex.

These controls are always available, no matter which type of layout you’re using.

You can set OrangeAid to be Reason’s Master Keyboard, or use it alongside your existing MIDI keyboard and control surfaces.

Connect to Reason via Wi-Fi, MIDI over Bluetooth LE, or use a wired connection via a class-compliant MIDI interface for iOS. 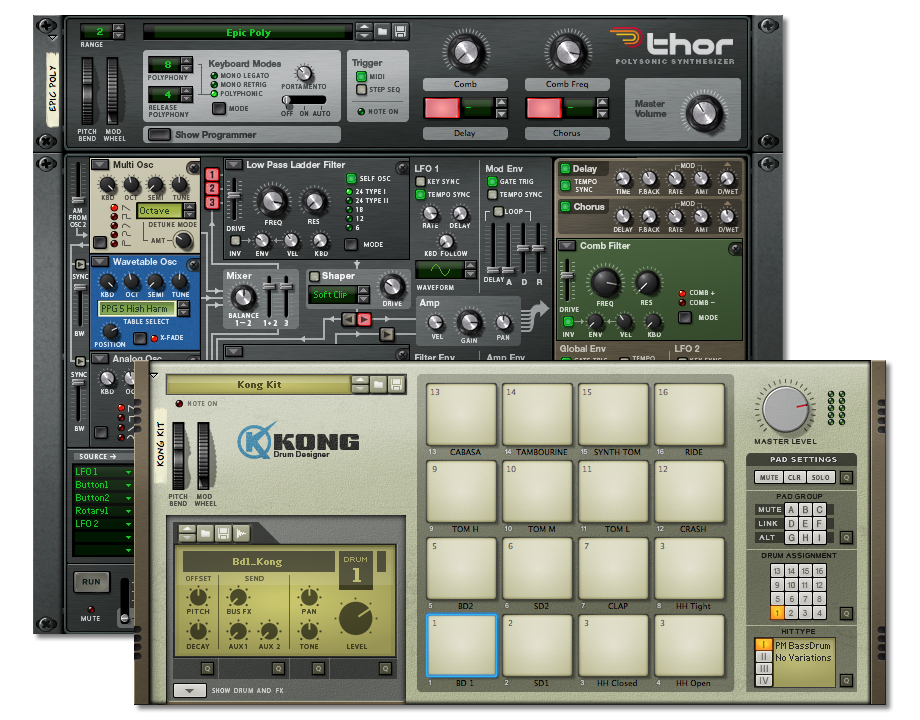 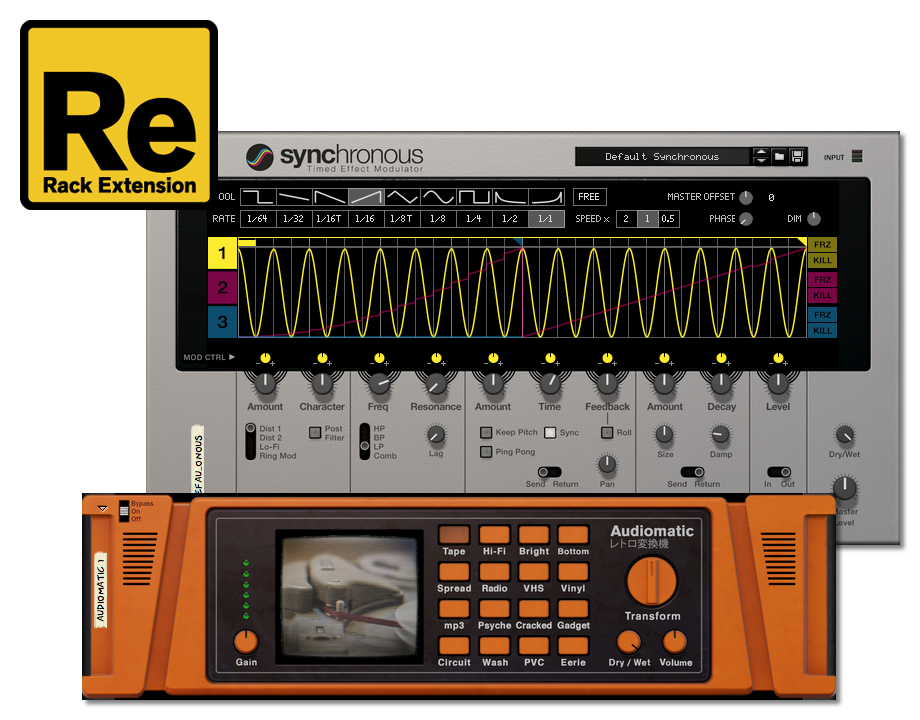 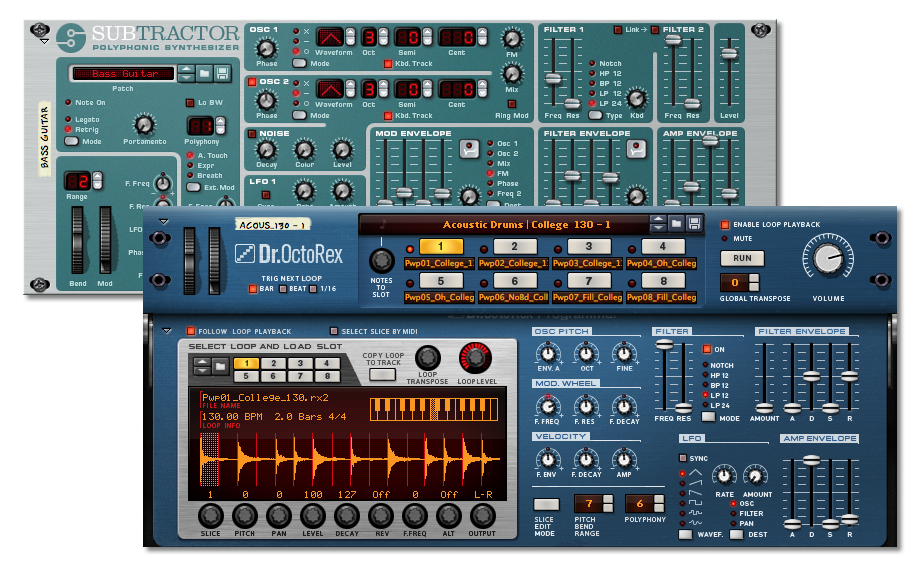 OrangeAid comes with support for all the devices included in Reason Essentials including Redrum, SubTractor, Dr. Octo Rex, Scream 4, RV7000 and so on.

The following Rack Extensions are also included, with more to come in future updates:

For owners of the full version of Reason, the OrangeAid Pro Upgrade adds support for all the extra built-in Instruments, Effects and Utilities, as well as the new Players in Reason 9.

Compatible with iPad 2 or later and iPad mini or later. Requires iOS 7 or later.

Requires Reason 6.5 or later, or Reason Essentials 1.5 or later, with the accompanying OrangeAid Remote Codec installed.

Find Out About Updates

There are many new features and improvements in the pipeline, as well as on-going Rack Extension support. Don’t miss a thing!

No spam. Your email address will only be used to send the newsletter, and you can unsubscribe whenever you like.